Husk. This song is aptly named, corresponding with the singer’s husky and soulful voice. She reminds me of Florence and the Machine. A husk is described as ‘the dry outer shell of fruits or seeds.’ Symbolises feeling on the outside, trapped inside. ‘I’m just a husk inside this.’ They long for freedom, yet feel stuck. The simple electronic opening warms the listener to the song. After the verse, the music builds a rise of emotions. Lyrics express this; ‘I want you/I need you.’ Stabs on the drums and guitar compliment the words, before settling into a blues-rock style. This contrast with the opening is well-structured and pleasing to the listener. The drums have a more indie feel, playing a similar rhythmic pattern to the keys pattern. I am reminded of a racing heartbeat; the desire to be with the person races through the song’s pace. A guitar solo settles in the middle 8, typical of the blues-rock genre. A combination of this with electronic indie-pop elements keeps the so
2 comments
Read more 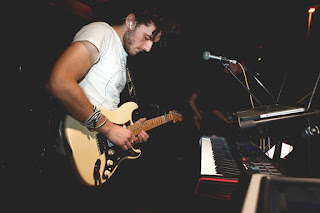 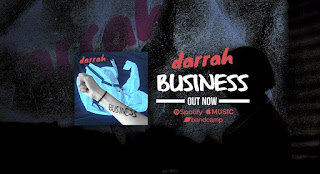 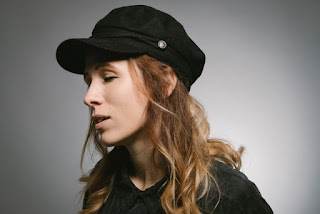 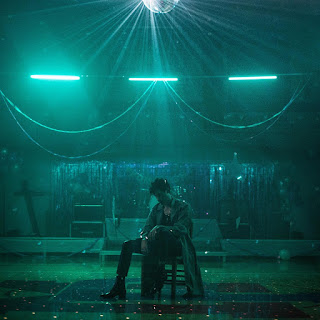 Video Review: Stand With Me Tonight 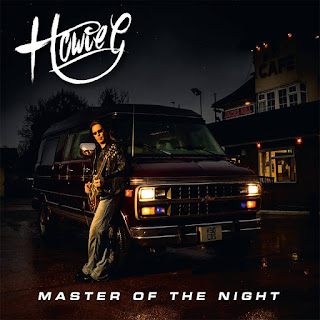 Album Review: Master of the Night 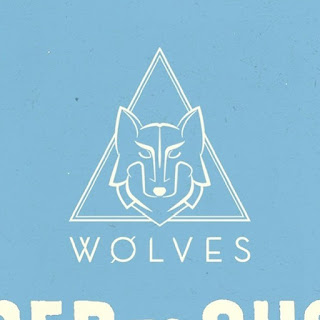 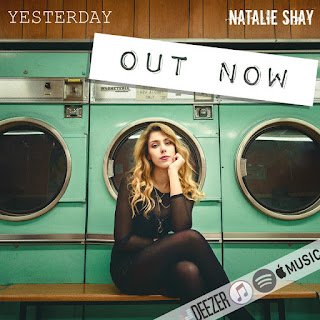 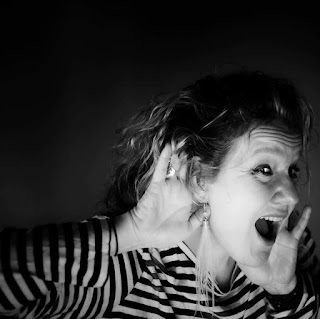