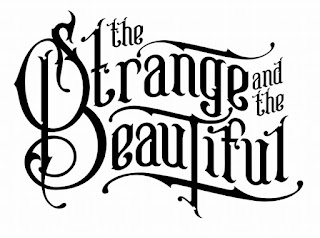 Husk. This song is aptly named, corresponding with the singer’s husky and soulful voice. She reminds me of Florence and the Machine. A husk is described as ‘the dry outer shell of fruits or seeds.’ Symbolises feeling on the outside, trapped inside. ‘I’m just a husk inside this.’ They long for freedom, yet feel stuck.

The simple electronic opening warms the listener to the song. After the verse, the music builds a rise of emotions. Lyrics express this; ‘I want you/I need you.’ Stabs on the drums and guitar compliment the words, before settling into a blues-rock style. This contrast with the opening is well-structured and pleasing to the listener.

The drums have a more indie feel, playing a similar rhythmic pattern to the keys pattern. I am reminded of a racing heartbeat; the desire to be with the person races through the song’s pace. A guitar solo settles in the middle 8, typical of the blues-rock genre. A combination of this with electronic indie-pop elements keeps the song fresh and original in its sound.

With the coda, we are resolved back to the steady opening. ‘Even though I am just an empty husk, everything around me seems unreal.’ They have gone through this bittersweet journey, forlorn and lost without their partner. Yet in the end there is nothing more to be had.

A beautiful and emotional song; Husk captures the emotional journey of feeling lost without the one you love.

Listen to the song here: https://soundcloud.com/lcoatham/husk

More music from The Strange and the Beautiful: https://soundcloud.com/lcoatham
Labels: review song